Snowflake Ad-hoc Analysis: What they don’t tell you 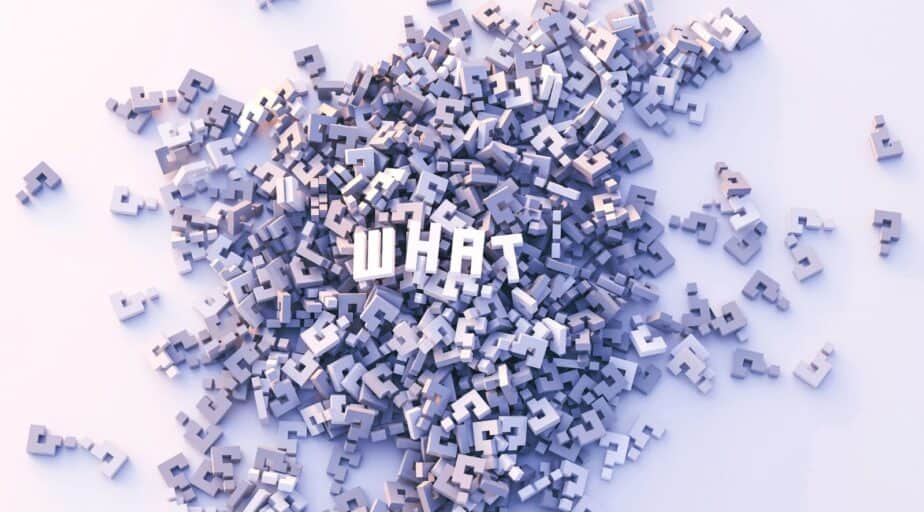 In this article, we will discuss the concept of ad-hoc reporting, outline the differences between ad-hoc and standard reporting, and guide you on how to perform Snowflake ad-hoc analysis.

Have you ever thought… What if I could get answers to all my requests when I need them?

In a business and with business data, it’s not. These types of requests are made every day –  they are known as Ad-Hoc requests.

A recent survey of analytic leads shows that 50 percent of business report requests are ad-hoc.

That said, what does “Ad-hoc” reporting mean?

What is Ad-hoc Analysis? 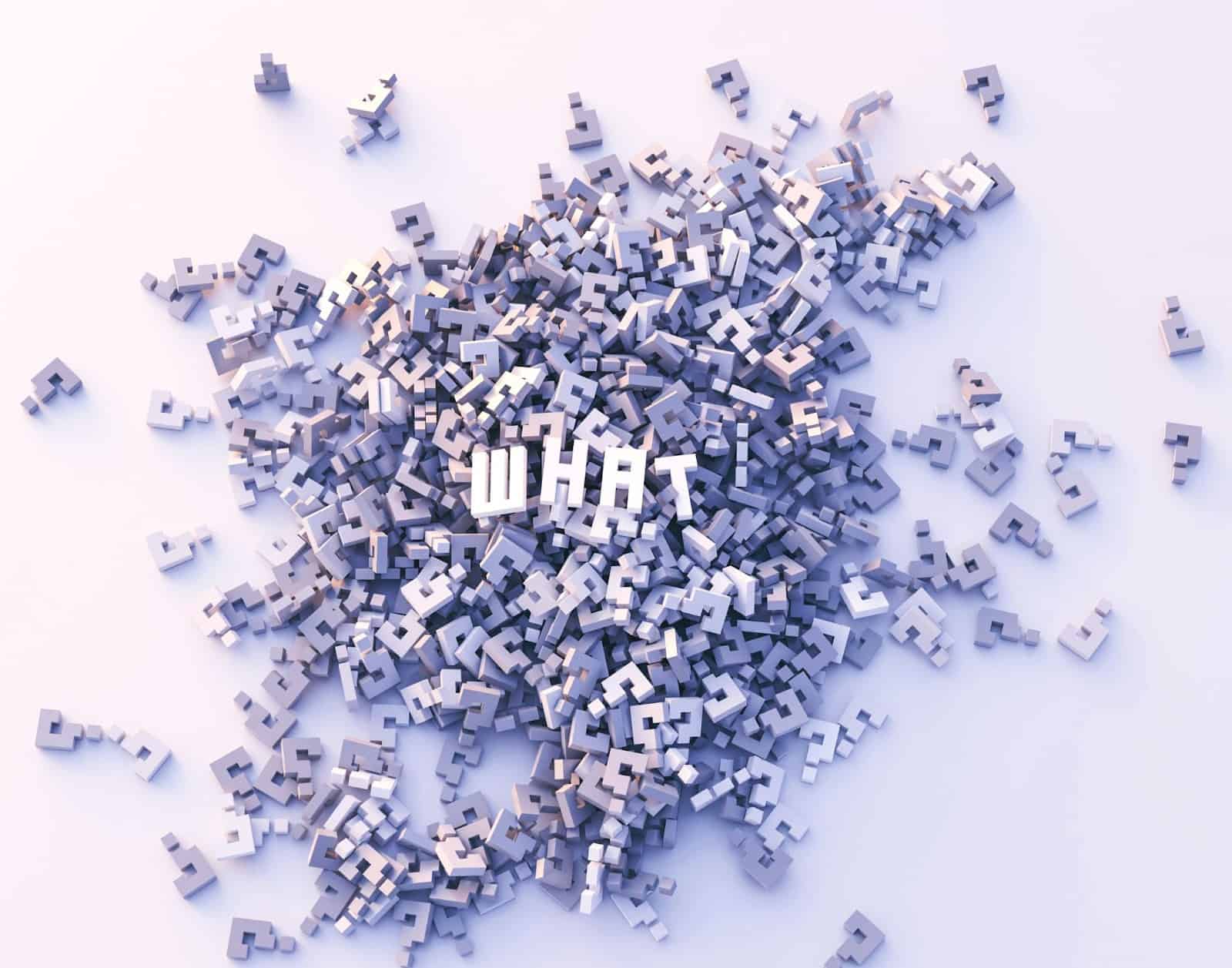 Ad hoc reporting in the  BI sector refers to generating reports when needed and for a specific purpose.

What was the revenue last quarter, how many sales did we make in our top-performing region, and how many employees have their birthdays in the current month?

It adds flexibility and spontaneity to the usually strict BI reporting process. 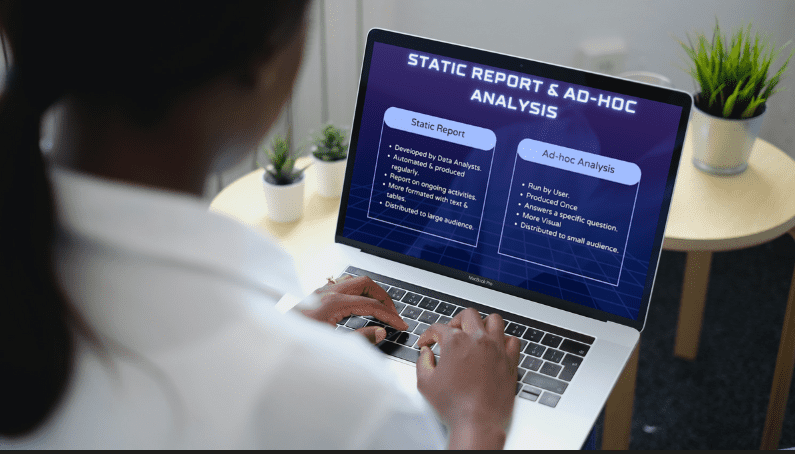 If you work with data at your firm and use a BI platform or some data tool to dole out recurring reports, you’re most likely running static, structured reports.

Static reports: These are prepared by BI professionals, technical individuals such as IT employees, and database managers who frequently deal with data, mining, aggregating, and organizing to develop and deliver recurring reports.

Businesses first invest in BI and analytics to improve decision-making. Self-service BI and ad-hoc reporting is critical to achieving this improvement.

Ad-hoc assists in data democratization and enables the users to ask questions and get the answers in real-time.

It is critical to respond to business inquiries as quickly as possible, and one of the advantages of ad hoc reporting is the ability to report on the ever-changing business and derive analytics the moment the business needs it.

Since interfaces for ad-hoc are usually simple yet powerful, modern ad-hoc reporting solutions are known to save countless hours.

The intuitive nature allows users to build interactive visualizations without waiting for a professional analyst or, as previously said, the IT department.

By leaving the power of the data in the hands of the user, businesses save valuable working hours because users no longer have to wait for reports and can create as many ad hoc reports as needed.

Ad-hoc reporting, like any other procedure, has its hurdles and limitations. All reports are only as good as the information they provide. As a result, the data accessible for ad hoc queries should be the same for all users and consistent across the business – consistent semantic/modeling later.

Considering the self-service aspect of ad hoc analysis, a lack of expertise or confidence can be a significant barrier.

In addition to a lack of broad data expertise, it is possible to have issues with workers that are just not tech-driven or lack the motivation to learn.

Considering these limitations, we created Datameer – an ad-hoc reporting tool built for Snowflake.

With Datameer, you have access to rich semantic modeling capabilities and drag-and-drop functionality that aids users with minimal technical skill to create rich models and reports on an as-needed basis.

With increased data access or democratization, your business users can quickly discover trends and insights that drive profitability and increase efficiency.

Let’s take a look at a brief step-by-step guide on how Datameer helps with ad-hoc reporting:

Ad hoc reporting, in essence, must be rapid and on-the-fly. You can’t get bogged down trying to set up data integration mechanisms across your platforms.

Datameer provides you with a quick start for your ad-hoc analysis. You can connect your  Snowflake instance in a few clicks and get up and running.

See a case study on how to get data from Google Analytics to Snowflake with Datameer.

Ad-hoc analysis used to reside primarily within the purview of data professionals but today, self-service ad-hoc tools like Datameer offers a new approach. A multi-persona approach that provides your users with features such as SQL visualization, no-code, and low-code modeling features for the non-tech savvy persona.

After you’ve analyzed your data and identified what you’re looking for, it’s time to visualize your results.

Sometimes your visualization will be as basic as comparing two figures, while a  bar, line, or scatter plot chart may be required other times.

With Datameer’s inbuilt ad-hoc visuals, you can go from data profiling and data wrangling to ad-hoc visualizations in minutes.

This final stage is hazy yet critical. The more you practice ad hoc analysis, the better you’ll get at it. Along the process, you will build a robust skill set, i.e., data literacy.

Ad hoc assists you in developing and testing your data literacy in real-world scenarios that affect your daily life.

Ad hoc analysis is quick and messy—and that’s fine. If you’re the only one who’ll ever see it, don’t waste time attempting to build the ideal themed chart (though you may if you want). You aim to identify and express a message quickly.

Datameer, built with the non-technical user in mind, helps make smarter, data-driven decisions on the fly.

With little effort, one can use Datameer to create semantically-rich data models, visualize ad-hoc models and scenarios on the fly.

What are you waiting for?