The Role of Big Data in Preventing Healthcare Fraud, Waste and Abuse

But the challenge for big data analytics doesn’t end there. Even as the healthcare industry faces one of its most uncertain times, health insurers continue to deal with a perennial problem that shows no signs of abating: fraud, waste and abuse (FWA) in healthcare. Can big data stop and prevent healthcare FWA?

Download your free big data toolkit to get started

Big Losses: FWA by the Numbers

Fraud, waste, and abuse in healthcare can range from honest mistakes that result in erroneous billings, to inefficiencies that result in wasteful diagnostic tests, to false claims that result in improper payments. FWA cases can be perpetrated as solo ventures by individuals or large-scale operations by institutions. Collectively, the adverse impact on the industry has been huge.

In the US alone, the National Healthcare Anti-Fraud Association estimates the loss to health care fraud to be about $80 billion annually, a figure that’s actually on the more conservative side as other industry sources peg the losses to be over $200 billion. The amount accounts for around 3 to 10 percent of the total annual spending on healthcare.

What’s even worse, is that research suggests that only a paltry 5 percent (or even less) of these losses are recovered annually. This is a bitter pill to swallow not only for insurers who pay out these claims, but more so for consumers who continue to shoulder the burden of expensive healthcare costs.

As we’ve noted earlier, not all FWA cases are intentional. A good number of these are mere inefficiencies and unintentional errors that unfortunately, lead to duplicate tests and incorrect billings. One key element that has contributed to these errors is the dense, complex billing and reimbursement system that health providers have to navigate.

In the health insurance industry, payment of claims is primarily governed by the use of codes that properly identify treatments and procedures, and serve as basis for the payments. The latest version of the medical coding guide is the ICD-10. Implemented in 2014, the ICD-10 was specifically designed to deter fraud and discourage abuse with the increased level of detail contained in every code.

But the staggering number of codes (67,000 diagnosis codes and 87,000 procedure codes), plus the length and structure of each (seven alphanumeric characters in length), has also lead to many coding errors. Inexperience with the restructured codes, the lack of training in coding and overworked staff are recognized factors that could contribute to the mistakes in reimbursement claims that insurance carriers have to put up with.

Now, simple billing and coding errors that lead to one-off overpayments are one thing; but manipulating the system with the intent to commit fraud and profit big time is another.

For instance, a July 2017 medical fraud takedown worth $1.3 billion and involving over 400 doctors, nurses and pharmacists was a case of an organized fraud cycle where the perpetrators billed the Medicare, Medicaid and other health insurance programs for unnecessary drugs that were not purchased or given to the patients.

Identifying Potential Patterns of Fraud and Abuse in Healthcare Insurance

Not all fraud cases may net a haul of millions, but that’s not stopping fraudulent individuals and organizations from trying to skirt the system. Among the most common types of abuse and fraud are:

These are the types of fraud cases that cause bleeding to the tune of billions of dollars, posing a major threat to the viability of the health insurance business.

But big data is starting to crack down on these anomalous transactions. This article on RevCycle Intelligence puts it most understandably with the explanation that “fraud involves a misrepresentation of some key fact or event,” and that “when repeated misrepresentations are made, they create patterns that can be detected when compared to legitimate claims.”

With the aid of an advanced big data platform, sniffing out claims that may be likely from fraud, waste or abuse is no longer as tedious and time-consuming as before.

Patrick McIntyre, SVP of Health Care Analytics at Anthem, one of the country’s biggest payers, credits machine learning and big data with their ability to “identify potentially fraudulent or wasteful claims on a daily basis.” The algorithms are run at the same time as claims are batch processed, so questionable claims are immediately identified, flagged and sent to the clinical coding experts for review.

The objective is to identify potentially fraudulent or erroneous transactions before payment is made. This makes for a better practice over the pay-and-chase model that not only creates tension with the provider (if it’s a legitimate mistake), but also doesn’t guarantee the return of overpayments.

For those health players who’ve invested in the right big data technologies, rooting out FWA has been made doable, saving them time and money in the process. But sorting through all the information available to insurers is not a simple matter.

Given the sheer volume of information out there and the disparate sources from where they came from, combing through the data for any signs of FWA is akin to looking for a needle in a haystack. The data is deep and the data is wide. We’re talking about millions, even billions of healthcare and claims records, with each record having up to 300 attributes.

This is where a big data platform is put to work extensively. The key is to effectively explore deep into the data and across the various dimensions and attributes, establishing patterns and comparing these against benchmark results to flag claims that may differ from the norm and require further evaluation.

Effective fraud detection however, should be a layered approach that includes other forms of analytic reviews to prevent the identification of false positives. This means that not all claims that are identified as outliers are actually cases of FWA.

Advanced analytics can, for instance, scrutinize links between multiple providers to see if an unethical or illegal activity associated with one provider may also be practiced by another. Analytics can also explore demographic, geographic and other data about members and providers to double check or justify claims that may raise a red flag.

With healthcare spending at its highest, fraudulent schemes aimed to swindle money out of the system are at their most sophisticated. These practices reduce the funds available for legitimate claims, thus putting beneficiaries’ health and welfare at risk. But, by making use of all the data on hand and putting big data technologies at the forefront of their efforts, health insurers can yet make headway into FWA detection and prevention.

Erin Hitchcock is the Public Relations and Analyst Relations Manager at Datameer. In this role, she works diligently alongside thought leaders to spread the word about big data and data engineering technologies.

The Role of Big Data in Preventing Healthcare Fraud, Waste and Abuse 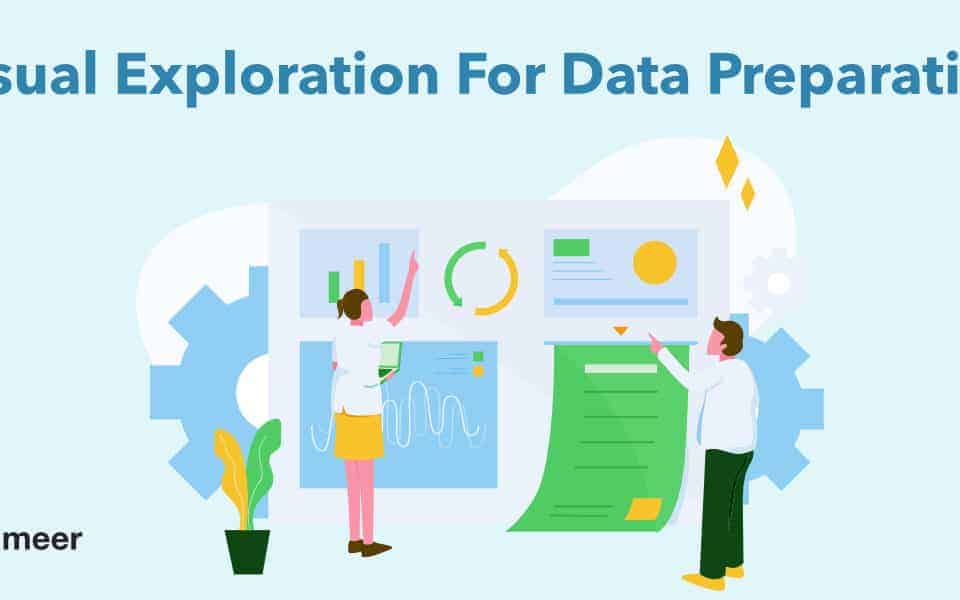