How can I query my staged data in Snowflake? 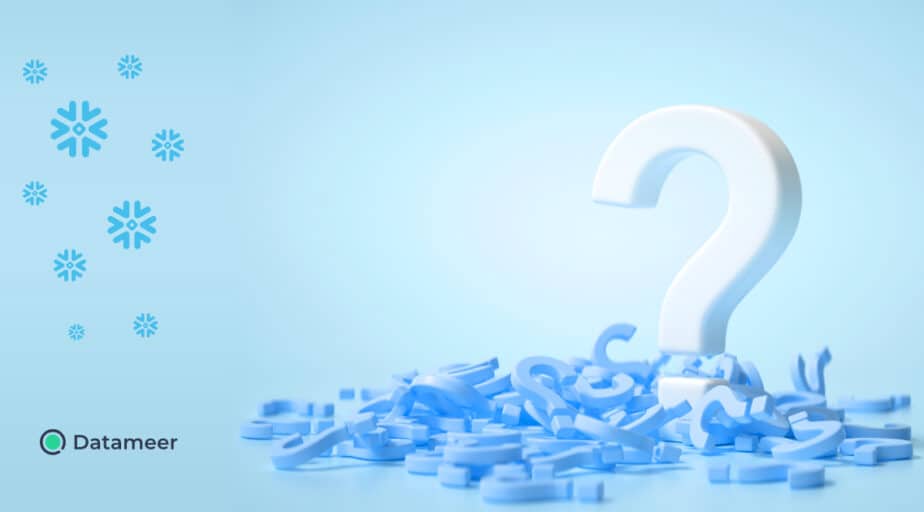 In this article, we are going to look at how to query staged data in Snowflake and what ways we can use Snowflake to tackle this as well as answer the following:

If you are a Snowflake user, you have most likely experienced working with Snowflake stages.

A stage serves as a holding area or locator for your source data.

To answer this, let’s provide some context.

What are Snowflake Stages?

Simply put, a Snowflake stage can be defined as an intermediary space for uploading/unloading source files.

The idea is to use the COPY command to load data from this transitional layer (stage) into a target (table).

In this example, we will focus on external stages.

What is Snowflake Metadata – Why is it important?

Before we discuss more about Snowflake metadata, let’s revisit the concept of metadata in data warehousing.

The generally accepted definition of Metadata is “data about data.” Some liken metadata to an index of a book.

This metadata is stored in virtual columns and can be queried using standard SQL.

By referencing metadata columns in a staged file, your staged file/query can return additional information, such as filename, row numbers, etc., about the file.

How To Query Staged Files Using Metadata In Snowflake

Querying Metadata From An External Stage

To show how this is done, we will cite a simple example.

Step 1:- Examine the CSV to be loaded into our stage – Create a file format and a stage.

Step 2:- Load Into our external stage

Querying Metadata From An Internal Stage

Step 1:- Examine the CSV to be loaded into our stage – Create a file format and a stage.

Have you ever written a lengthy SQL script on your worksheets?

Had to create multiple worksheets to manage your various SQL transformations.

Or timetravelled through different query profiles to find out who did what, when, and how?

Datameer, in collaboration with Snowflake, is an analytics stack built for Snowflake. 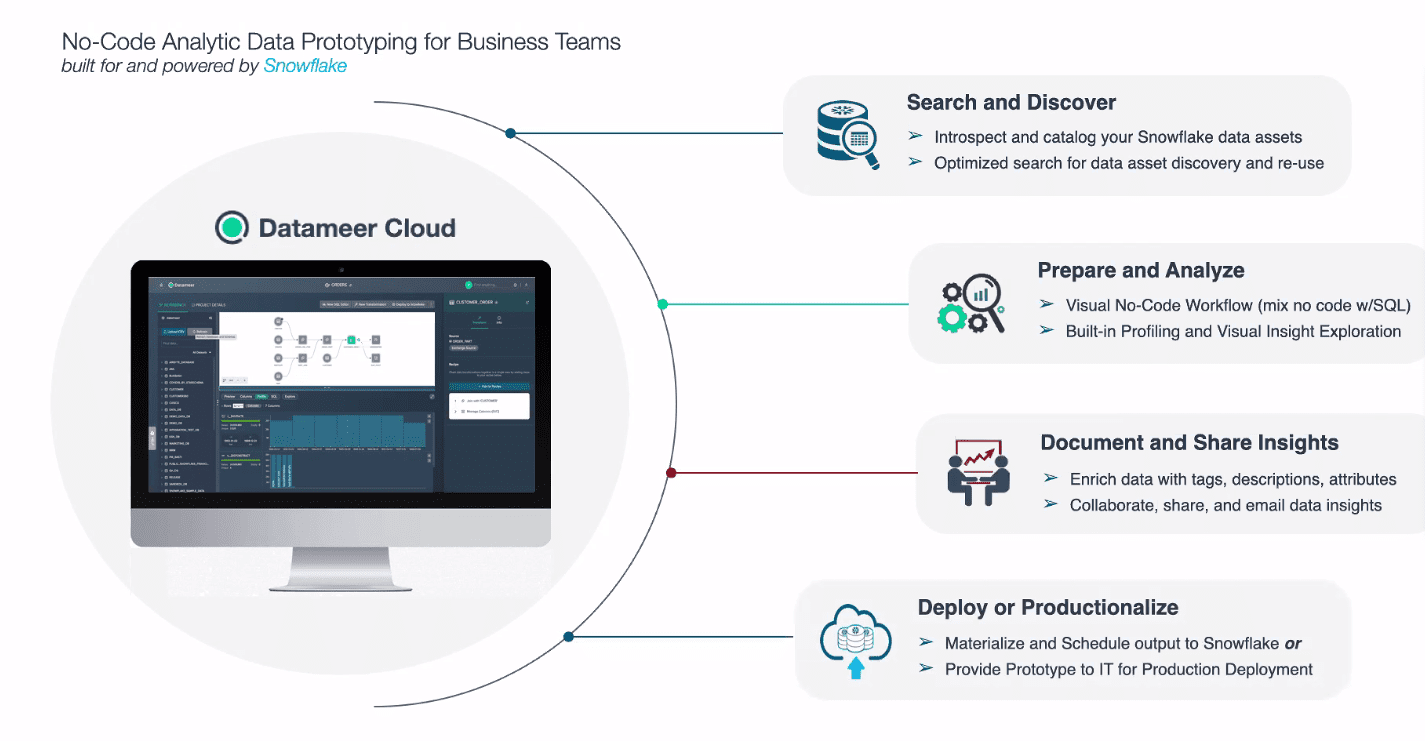 Here are some salient features of Datameer for Snowflake:

As a technical data analyst, you don’t have to be bogged down about always having to recall what type of join, function, or SQL syntax to use. Datameer handles that for you.

Due to Datameer’s tight integration with Snowflake, all transformations and modeling leverage the Snowflake engine and scalability, resulting in high data security and easy governance.

With Datameer, one can get from raw Snowflake data to shareable insights within minutes.

That’s just a few tips from the world of snowflaking with Datameer.

Sounds too good be good to be true?

Plug in Datameer and make the most of your Snowflake modeling experience today!