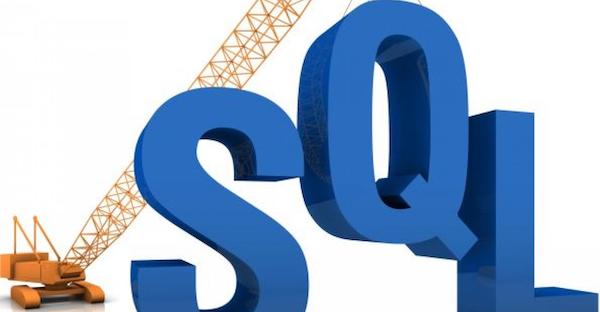 When repeatable reports are produced, SQL is used to combine the data into the right data model, and the query is continuously reused when the report is generated.  Hence, the data to produce the results is transformed into the right format to be consumed by users.

However, for most ad hoc analysis requests, the data is often not in the right format and can come from multiple tables.  This leads to either (a) analysts needing to write complicated queries that require complex SQL coding or (b) a request to the data engineering team to model and transform the data for the analysis.

But, in the case of ad-hoc analytics, a more important capability is that the analyst produces the RIGHT answer, QUICKLY.  The true value add is their knowledge of the data and how to produce the result, not necessarily their ability to write complex SQL.

In this LinkedIn post, the author, an analyst at Freddie Mac, talks about having to write very complex SQL to solve an ad-hoc analytics request which consisted of:

According to the author:

“The query was written by the powers of coffee, brute force, and sheer determination.  It is by far the most inefficient, clunkiest, held-together-by-a-thread query I have ever written.”

The author also claimed she “didn’t know a more efficient way to accomplish what I was hoping to.”

Using a no-code data modeling and transformation tool would have been a more efficient way for the author to accomplish their goal.  With a no-code tool:

When it comes to data engineering, SQL is often king because data engineers like to write SQL.  And the majority of data analysts are often SQL experts as well.  But why bother if you don’t have to go through the time to write complex SQL?  It is time-consuming and potentially error-prone, regardless of your level of SQL expertise.

Also, while efficiency may not have been a concern, time most likely was.  Most ad-hoc requests have urgency and require a very fast turnaround time.  No-code tools would allow the data model to be built rapidly and answers delivered within hours or even minutes, without even moving the data out of your cloud data warehouse.

Would no-code data modeling and transformation tools make your ad-hoc analytics faster and more efficient?  Learn more by visiting the Datameer website, or get started immediately with a free trial of our SaaS platform.