Join and analyze the data streams with Datameer's easy-to-use, spreadsheet-like interface in minutes.

Vivint Smart Home, a leading smart home company in North America, is leading the charge in the data-driven, connected home movement. Serving more than 1.5 million homes, Vivint’s touch screen panel, the hub through which all of their other products communicate, creates a streamlined network that connects all of the home’s smart systems including security, HVAC, lighting, small appliances, video, and other devices.

“Instead of having one row per customer, there may be thousands or millions of rows per customer. With Datameer’s intuitive Excel-like user interface, my team was able to get up and running very quickly.”

As a part of the Internet of Things and big data, Vivint’s solutions enable homes to be smarter, safer, and more energy-efficient for its customers. Intelligence is the center of the smart home and Vivint is using Datameer to shorten the time it takes to go from raw data to actionable intelligence that can be used to enhance their customer’s home experience.

Vivint found that their team was spending too much time on mundane, technical tasks preparing and integrating the data rather than doing actual, value-added analysis. Another key consideration was the ability to integrate and analyze not just raw data but also streaming data, which is a key component to their smart home analytics solution to big data for the Internet of Things.

After reviewing a number of technology options, Vivint selected Datameer offerings as their data analytics solution. Datameer is used to join and analyze terabytes worth of data collected from its Internet of Things solution and various in-home automation, security, and energy management devices, including thermostats, smoke alarms, automatic locks, and door and window sensors to better understand usage patterns and improve services. A daunting task with traditional systems, Vivint analysts use Datameer offerings to parse, join and sessionize various complex data streams to determine occupancy and vacancy patterns in an effort to reduce the number of false alarms and improve the overall efficiency of their devices.

“One of the challenges and opportunities with the Internet of Things is that there has been an explosion of stream data, which is unlike the traditional data we’ve worked with,” said Brandon Bunker, Senior Director of Customer Analytics and Intelligence at Vivint. “Instead of having one row per customer, there may be thousands or millions of rows per customer. With Datameer’s intuitive Excel-like user interface, my team was able to get up and running very quickly.”

Unlike most traditional business intelligence or data analytics tools that sit on top
of traditional databases and require data modeling, Datameer offerings can work with raw
structured, semi-structured, and unstructured data sources fluidly. Because Vivint connected devices produce unstructured stream data, analysts at Vivint are relying on Datameer to quickly and easily integrate data streams into their data lakes and then join and analyze the data streams with Datameer’s easy-to-use, spreadsheet-like interface in minutes.

Data-driven products that help homeowners manage their home safety and energy is the future in home automation because it improves the overall homeowner experience. Vivint continues to remain a leader in the industry and, together with Datameer, is making strides to define the new status quo in the connected home movement. 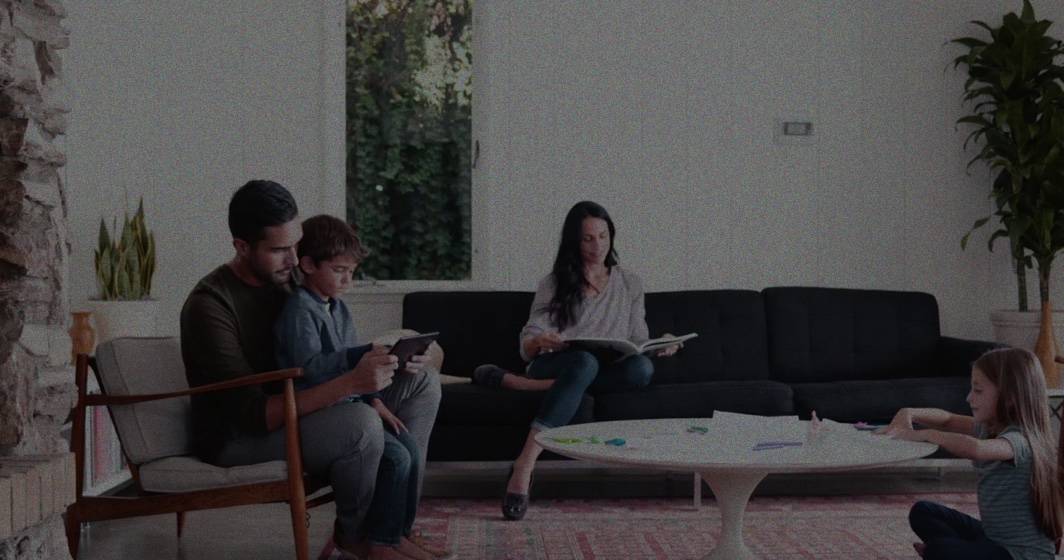 The future of your organization is hidden in your data